I was recently flying to NYC to direct a CEO round table, when on the descent to JFK airport the pilot emerged to say and I quote, “Unfortunately folks, I have some bad news: due to weather in NY, until further notice no planes are taking off or landing at this time. I will keep you updated as information becomes available.” 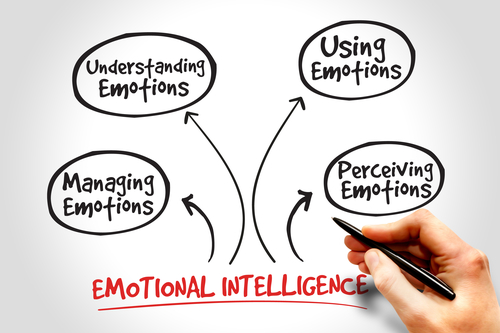 It’s at these emotional moments in life that our human behavior is on display and a wide variety of actions, reactions and responses unconsciously surface. Frankly, you can learn a lot about a person when they’re introduced to a challenging event and placed under extreme stress and pressure.
The plane cabin at this point was filled with open dialogue as if we were sitting across from each other around the dinner table. The wide range of confusion, concern and in some cases panic overcame those who were not equipped emotionally to handle this level of change and unknown.

I began to think about what Daniel Goleman said in his 1996 bestseller, Emotional Intelligence. In his book, Daniel suggested that EQ: Emotional Quotient (better known as Emotional Intelligence) is actually more important than IQ, our Intelligence Quotient. Why? Because studies show that IQ, a standard measure of intelligence from standardized testing, does not encompass the full range of human intelligence. EQ is a measure of a person’s ability to perceive, control, evaluate and express emotions in difficult times; a behavior that serves us well both personally and professionally. In fact, without getting too technical in order to be Emotionally Intelligent and thus successful in business and in life, it takes the ability to access a certain part of your brain and frankly, that takes some doing.
Let’s go back to the plane scenario: those who were reacting were using a primitive part of their brain, the one that we access quickly without thinking. You know the part of the brain that tells us to step back onto the curb to avoid an oncoming bus; however, in many cases, this rush of adrenaline compels us to react out of ignorance. Many of my fellow passengers who began to immediately panic, think the worse and make ridiculous comments out loud without thinking were not emotionally equipped to handle the situation.
When we exercise Emotional intelligence we take the long way around to a part of the brain that evokes thought, evaluation, and consideration. When we respond we respond intelligently. The folks who were breathing, thinking and in many cases saying little or nothing were emotionally strong and in control.

Here is a quick easy to remember acronym to use next time you’re faced with a difficult, emotionally charged situation:

the acronym is BRAKE.

After all the chaos ensued for what seemed to be an hour (which was no more than 10 minutes), a calming presence appeared in the form of a flight attendant telling everyone that this was a routine occurrence heading into JFK and no one was in jeopardy of missing their connections due to the fact that their connections were grounded as well. Moments later, the pilot reemerged telling everyone that the weather had moved on and we were cleared for landing. 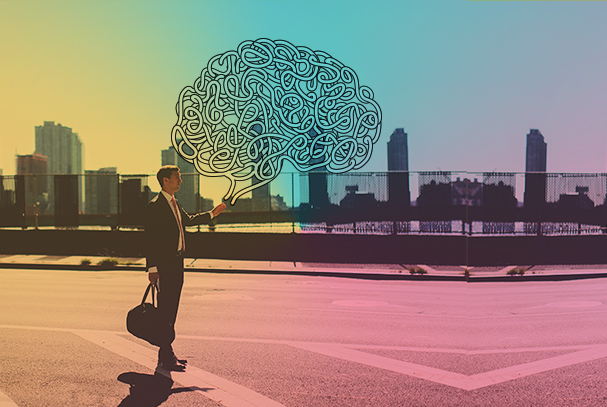 Next time you’re in a difficult situation take a moment stay calm and think intelligently before allowing your emotions to get Hijacked.

8 reviews
Back to top